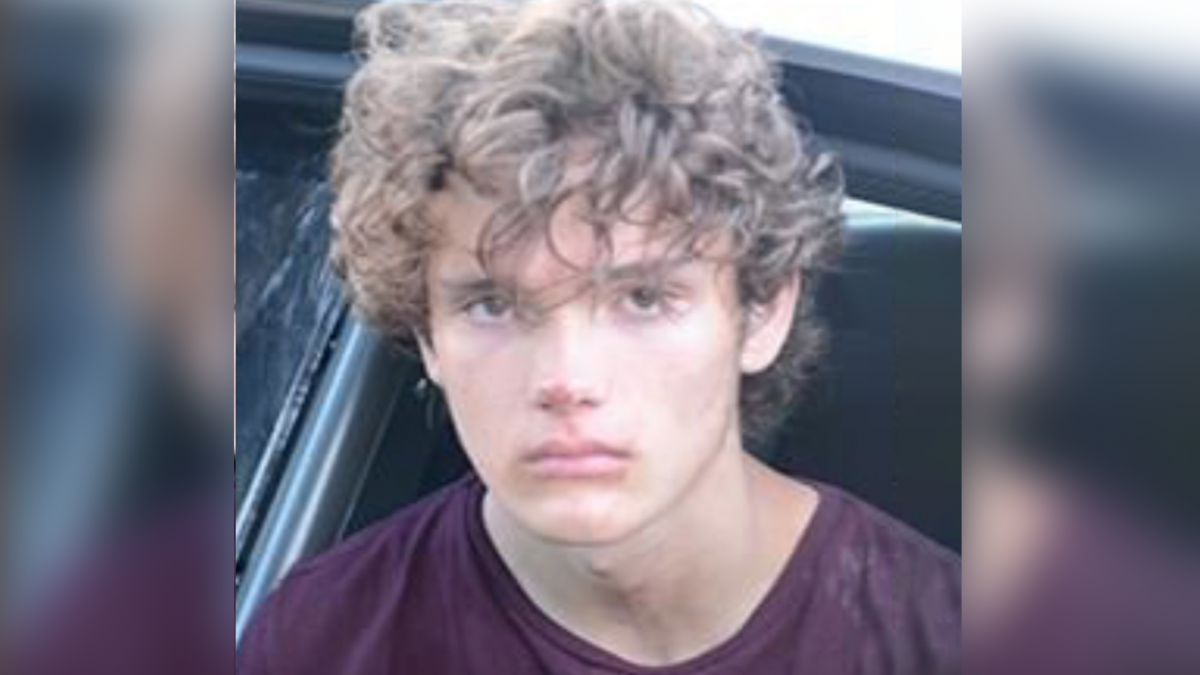 According to the court documents, the 21-year-old defendant was found guilty on all charges Friday. Prosecutors say he stabbed a 13-year-old boy to death and attempted to murder another 13-year-old boy and the boy’s mother. The defendant said that the victim was idolizing celebrities and mentioning them as gods, which went against Islam. The defendant also believed the victims made fun of his Muslim faith.

The then-17-year-old teen from Florida, Corey Johnson, fatally stabbed 13-year-old, Jovanni Sierra, to death at a March 12, 2018 sleepover. According to the court documents, jurors also found him guilty of two counts of attempted first-degree murder for stabbing then-13-year-old Dane Bancroft and the boy’s mother Elaine Simon.

Prosecutors say that the victims were stabbed more than 40 times. Johnson had been at guest of Bancroft’s 15-year-old brother at the family home in Florida.

Investigators say that the defendant told them he was Muslim and that according to him, this played into the stabbings. He said that the victim was idolizing celebrities and mentioning them as gods, which went against Islam.

He also said he thought that Bancroft made fun of his Muslim faith. He recently began learning the Quran, his family told investigators. Johnson confessed to police that he killed the victim all in the name of ISIS.

Prosecutors say that the defendant met the victim just hours before he killed him. ‘Johnson told police Sierra was a non-believer, calling celebrities gods, something that goes against his Islamic beliefs.’

According to the court documents, just before the attack, the defendant was reading the Quran from his phone to give him courage to carry out his intentions. He will be sentenced on Jan. 4, 2022. He faces a maximum sentence of life in prison.