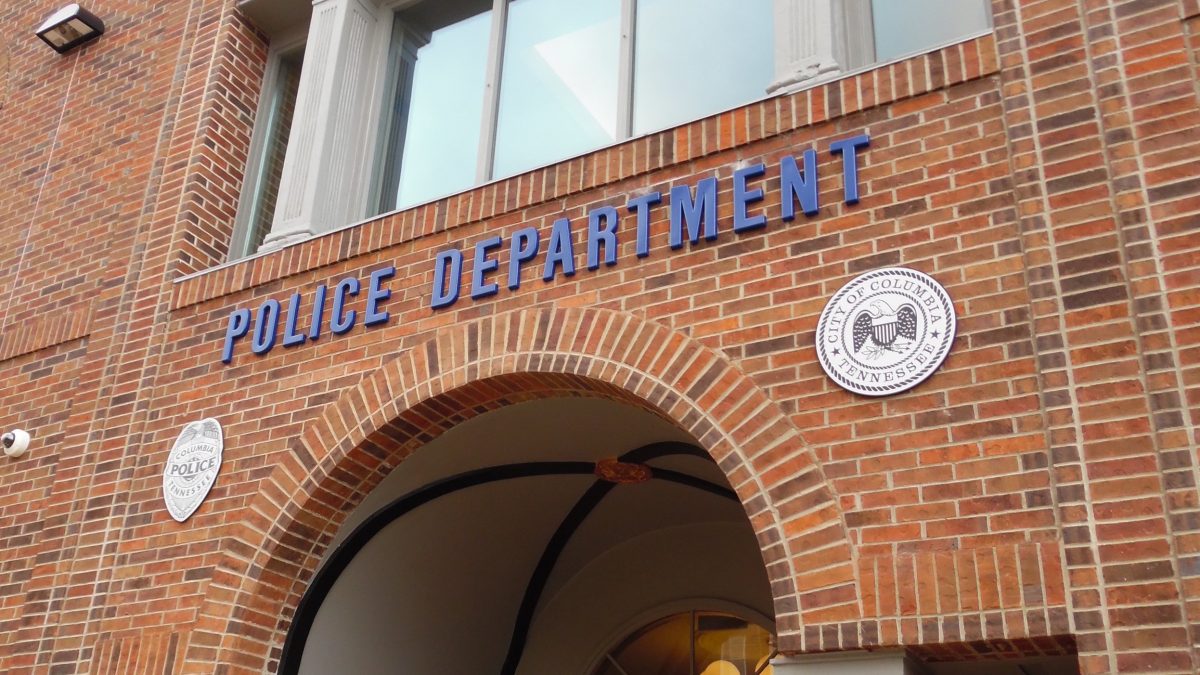 Maury County, TN – According to the Columbia Police Department, the shooting occurred right before 3 p.m. Thursday.

It happened on Paul Craft Street.

The responding officers discovered that when the victims arrived, they’ve noticed that two of their car tires were flat and a windshield broken.

The 23-year-old suspect got out of her car and began arguing with the group.

She then pulled a handgun from her vehicle and started firing at the group, shooting four to five times.

Her name is Desteney Mitchell and she was arrested shortly after.

Officers also found her two small children inside the vehicle.

The 23-year-old pregnant mother is in the Maury County jail.

Police said she is charged with three counts of attempted first degree murder and two counts of child abuse and neglect.