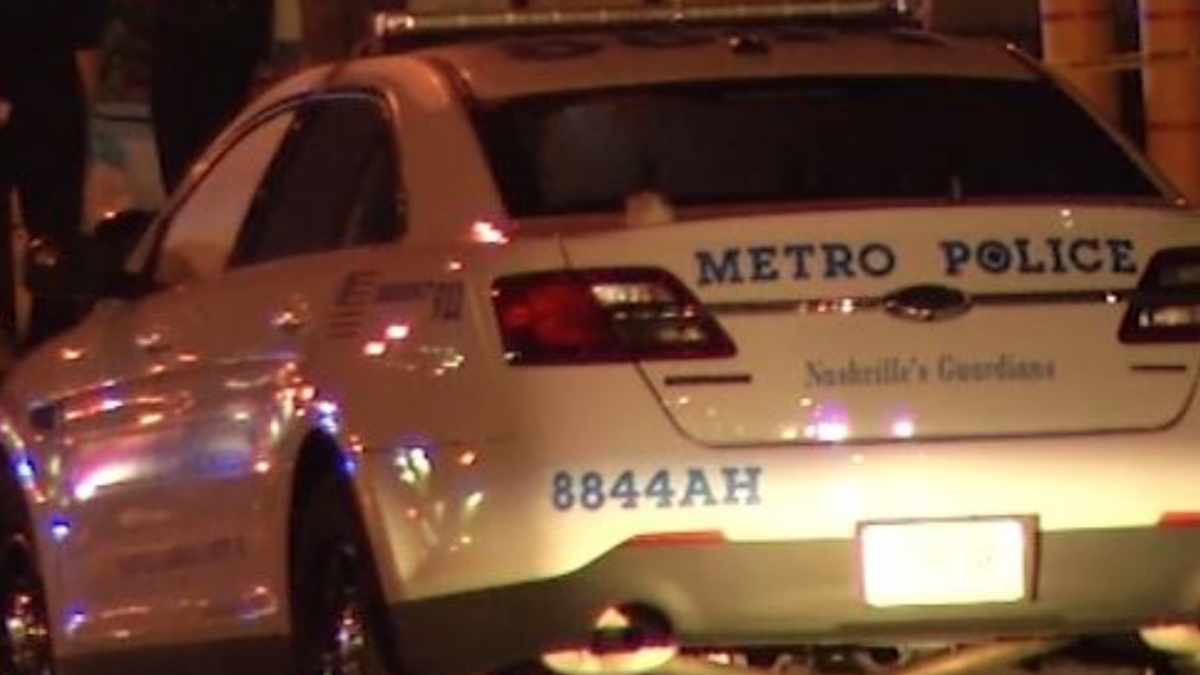 Nashville, TN – According to the police officials, the crash occurred around 9:45 p.m. Wednesday.

Police say it happened near the intersection of Gallatin Pike and Duling Avenue.

One person was pronounced dead on the scene and two others were taken to a hospital for treatment.