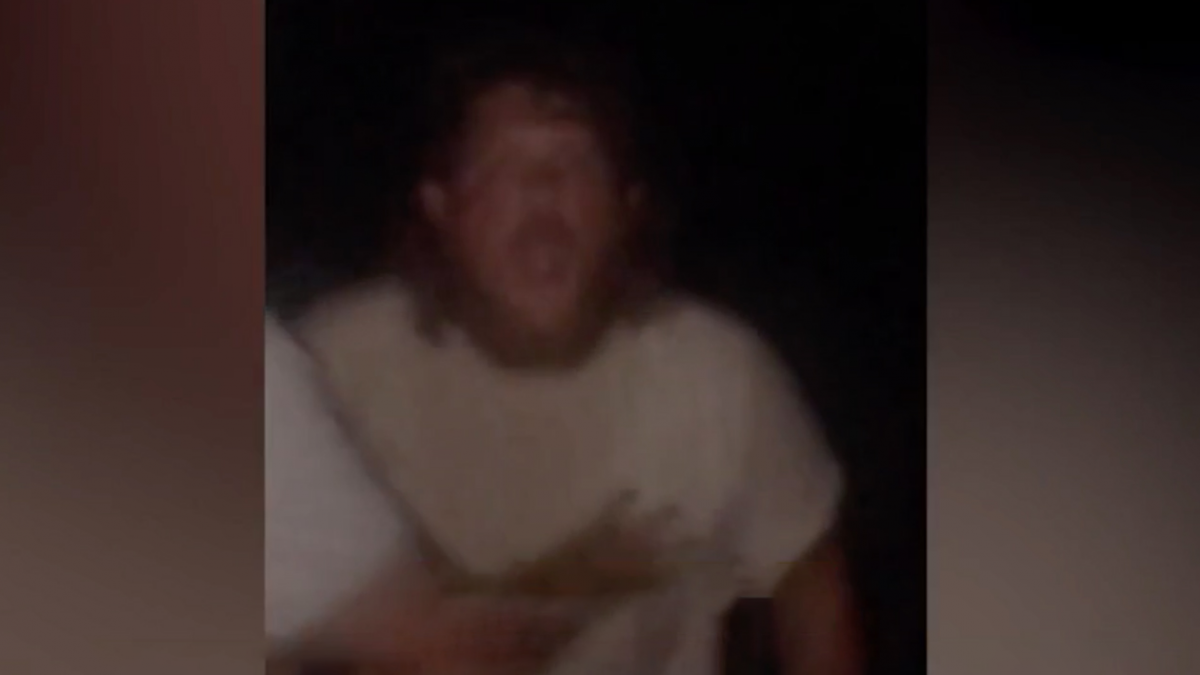 According to the police officials, the 22-year-old, while out on bond, allegedly attacked a black teen, called her the N-word, threw rocks at her and threatened to shoot her. Video footage of the incident backed up the teenager’s story. Authorities did not believe the suspect’s excuse that he’s worried about a local street gang arriving to attack.

His name is Payton Bailey Heird and he claims he was in fear of a local street gang coming to assault him and others. Prosecutors say the 22-year-old suspect from Oklahoma is separately charged in an ongoing 2017 case for two counts each of first-degree rape and sexual abuse of minor child.

The 18-year-old victim, Zuria Hurst, told officers she was in a group of people with the suspect when she got into an argument with another woman. The suspect allegedly got mad and began calling her the N-word several times, saying ‘he was going to put a bullet in her head.’ The 18-year-old and another person said Heird then started to throw rocks at her, one of them hitting her in the temple and others striking a man’s vehicle.

Police say the victim had a large contusion over her left eye that was starting to bruise and was bleeding. Video showed that Heird was the aggressor. The responding officers also found a gun in the suspect’s vehicle. The suspect allegedly admitted to being the only person drinking, that he owned the gun and that it was under his car seat, and that the victim and another person never attacked him.

He faces a count each of assault and battery with a dangerous weapon, threaten act of violence, carrying a firearm while under the influence or an unlawful and unprescribed drug, malicious harassment/hate crime, and public intoxication. This is a developing story and it will be updated as new information become available.

"The toddler was bleeding from both of her eyes", 19-month-old baby died after being abused by her mother's boyfriend