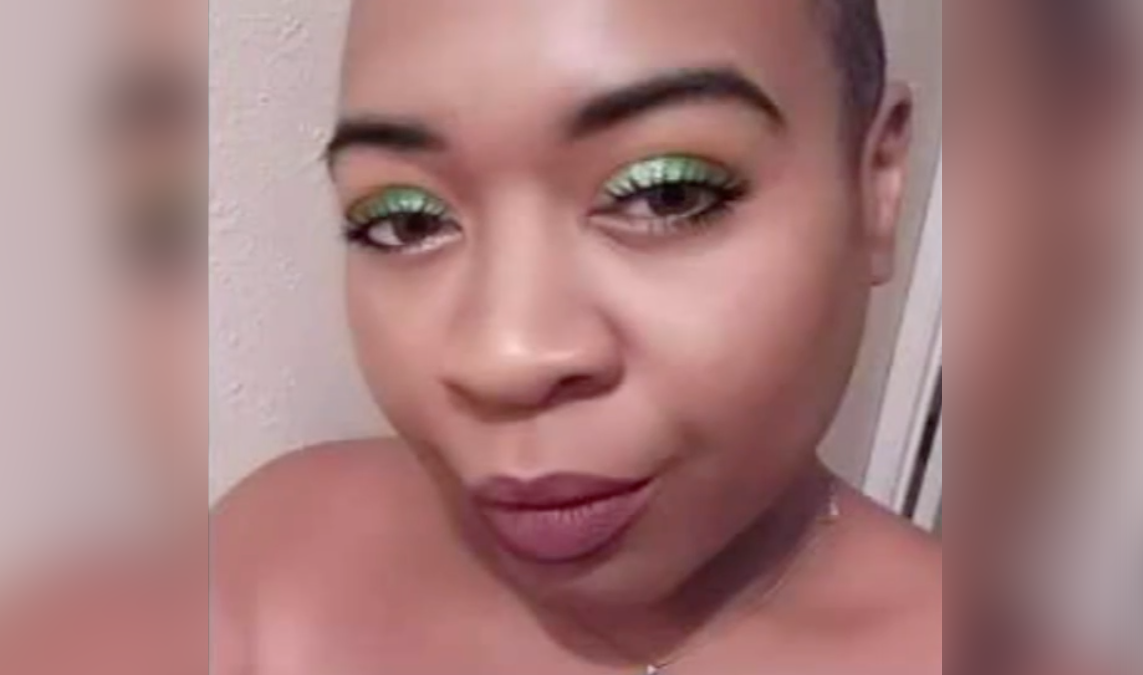 According to the court documents, the 47-year-old man was arrested after he reportedly killed his wife because the woman filed a police report saying she witnessed him abuse a young boy. Prosecutors believe the defendant killed his ex-wife, because she was a potential witness for the state in the charges he now faces. Young family member told investigators that the defendant touched him inappropriately on several occasions, usually when he was drunk.

The 47-year-old man from Texas, Sean Dacko Preston, was arrested and taken into custody on Wednesday. He is now charged with sexually assaulting a victim younger than 14 years old and murder for allegedly killing his 41-year-old ex-wife, Keysha Preston, according to reports.

Prosecutors said that on Nov. 24, the defendant lured his 41-year-old ex-wife to his room at the Motel King, where he killed her, according to reports. The defendant then reportedly disposed of her body by chopping it up and stuffing it in a suitcase.

The defendant returned to the room one hour later. He was carrying the same bags, but they appeared to be much lighter than they were when he exited. The victim was never shown leaving his hotel room. The victim’s mother confirmed to police that he daughter is the woman shown in the video entering the motel room with Sean, according to reports.

On Nov. 29, someone called the victim’s son and reportedly told him that Sean Preston had confessed to Keysha’s murder. Investigators say the same person told them Sean had made requests for a throw down vehicle and muriatic acid, which is a heavy-duty cleaning agent.

Prosecutors believe the defendant killed his wife, because she was a potential witness for the state in the sexual assault of a minor charges Sean now faces. Family member told investigators that Sean touched him inappropriately on several occasions, usually when he was drunk. Keysha reportedly witnessed Sean molest the child firsthand.

The woman called authorities the next day to make a report. The defendant told investigators that his wife likes to call in false CPS reports in hopes to stop the divorce, according to reports.