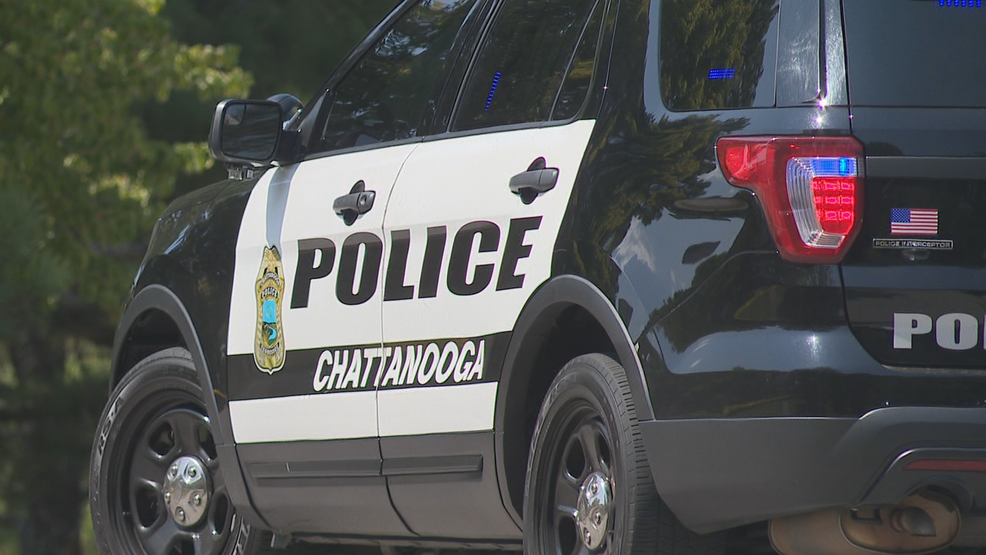 Chattanooga, TN – According to the police officials, his name is Alando Ray Johnson, 33-year-old, and he was arrested on Wednesday, Feb. 10 in the Atlanta area by U.S. Marshals.

The authorities believe he is responsible for similar crimes across the Southeast. He faces a long list of charges in Gainesville including five counts of armed robbery, five counts of aggravated assault.