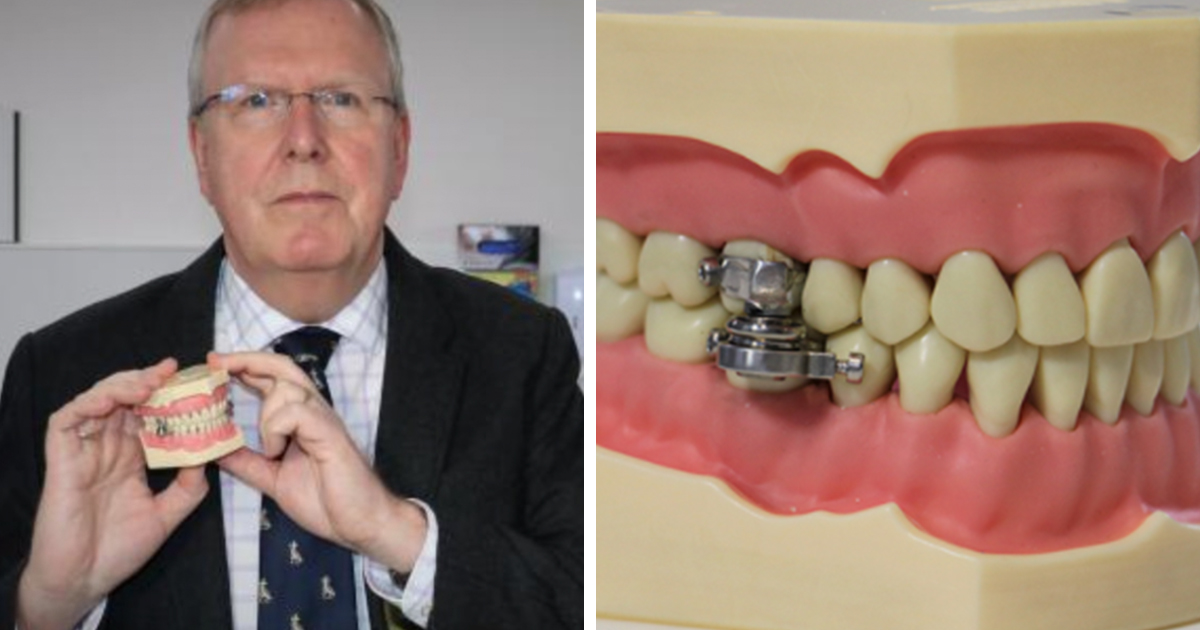 A new device marketed as a weight loss product has caused widespread controversy after being dubbed a “torture device” by its fiercest critics. As per reports, the DentalSlim Diet Control was developed by teams at the University of Otago in New Zealand and scientists in UK. It works by preventing a person from eating solid foods by way of using magnets to only allow their jaw to open as wide as 2mm.

The contraption, which admittedly comes across as slightly medieval in its appearance, has so far been tested on seven obese women in Dunedin, New Zealand.

The team behind the product at the University of Otago, NZ, said it was a “world-first weight-loss device to help fight the global obesity epidemic” in a recent tweet.

Yet it has its critics, and perhaps understandably so.

An initial trial, published in the British Dental Journal, described how seven obese women were fitted with the devices, which are attached to the upper and lower back teeth for one week.

During the trial, the participants were put on a ‘commercially available liquid diet’, but as a result of the devices, could not open their mouths to eat any solid foods.

By the trial’s end, the women had lost 5.1% of their body weight on average (a mean loss of almost 14lbs).

Professor Paul Brunton, one of the device’s developers, explained:

“The main barrier for people for successful weight loss is compliance and this helps them establish new habits, allowing them to comply with a low-calorie diet for a period of time. It really kick-starts the process.

“It is a non-invasive, reversible, economical and attractive alternative to surgical procedures.”

Yet the women who took part in the trial admitted to feeling uncomfortable while wearing the device. They struggled to speak, and said they felt that “life in general was less satisfying”. One participant, meanwhile, claimed to have cheated the device by melting chocolate and drinking soda.

Naturally, those on social media were quick to share their thoughts, with a good many condemning the device.

Woman gives birth in her car's front seat after husband thought it was false labor: "My wife, she's a rockstar"