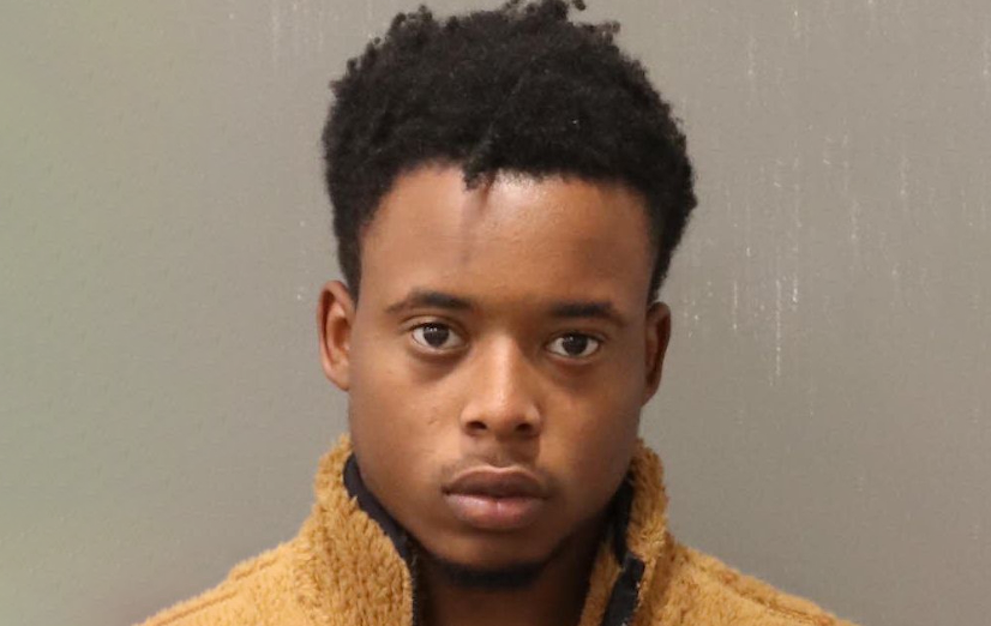 It happened at the intersection of 2nd Avenue and Broadway.

The responding officers say the 22-year-old suspect fired his semi-automatic pistol into the air.

His name is Adam Fosten and he was arrested on four counts of felony reckless endangerment.