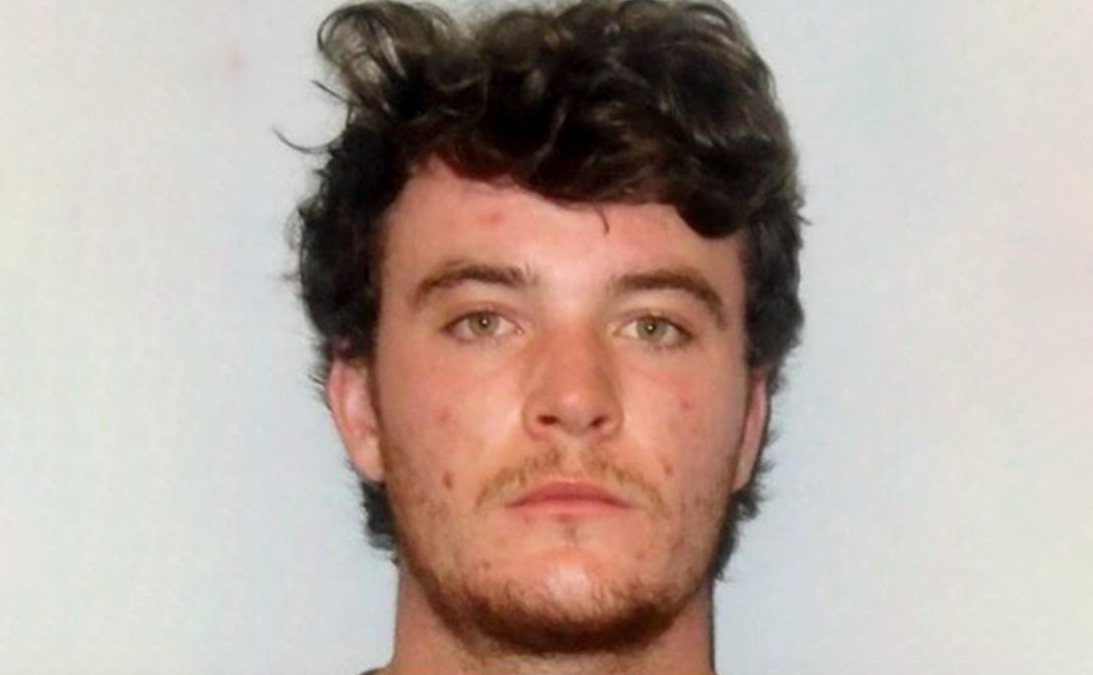 According to the police officials, the man was arrested on Sunday, Oct 24. He is accused of killing an alligator and posting video of its corpse on social media, authorities said. The man was arrested for allegedly hunting alligators out of season and without permission. Wildlife authorities said they were contacted by an anonymous tipster who shared the Snapchat clip of a man posing with the dead alligator.

Georgia Department of Natural Resources Cpl. Ben Payne said he was familiar with the hunting site where the video was taken and went to investigate the premises, where he discovered a rifle and the alligator’s corpse.

State officials say this incident occurred Saturday afternoon in a private body of water in Georgia.

The suspect, Brock Sherman Devore, faces charges for hunting alligators out of season, hunting upon or discharging weapons across a public road and hunting without permission, according to jail records.

Authorities say that American alligators are considered a threatened species and are protected with a limited hunting season WRDW reports.

There’s a limited hunting season for the reptiles and this year it was from Aug. 20 to Oct. 4.

During that season, you can only hunt them if you have one of the limited number of special tags. The tags are awarded through a lottery system, and it takes five or six years to earn a tag. Alligators can be found in the coastal wetlands of the US Southeast, as far north as North Carolina and as far west as Texas. This story will be updated as new information become available.