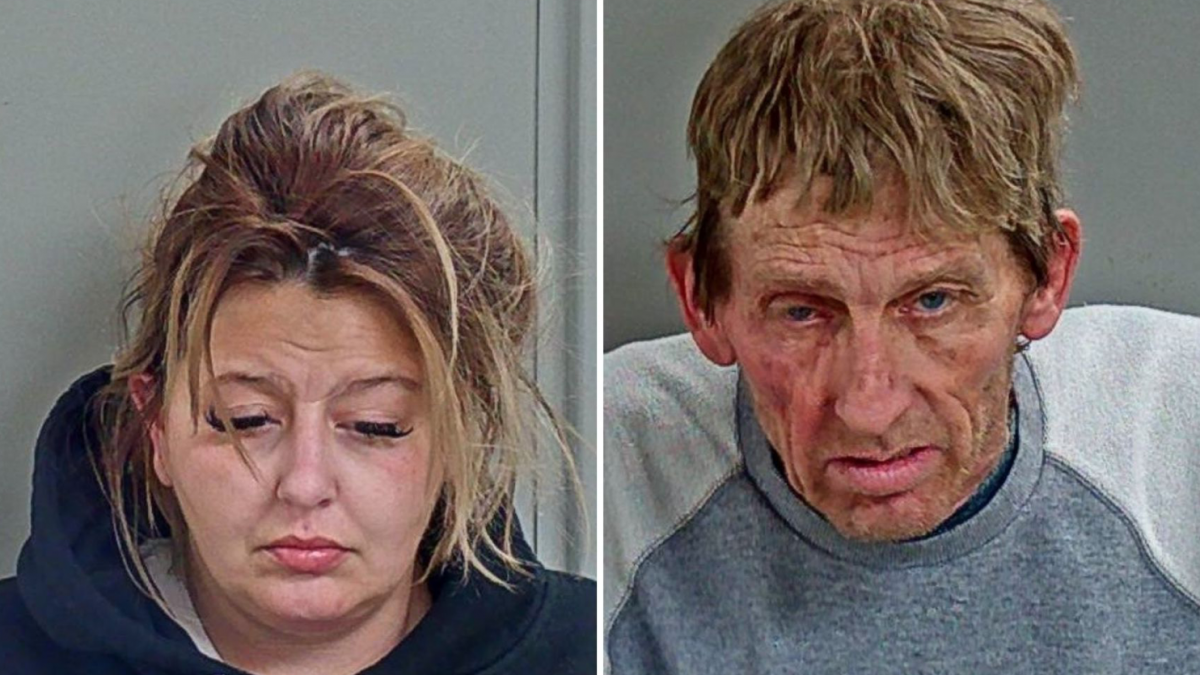 Murfreesboro, TN – According to the Murfreesboro Police Department, both suspects were taken into custody on Wednesday.

Officers initiated a traffic stop on the suspects’ vehicle after the 58-year-old driver did not stop at a stop sign.

A K9 unit reportedly picked up a scent of narcotics, causing officers to search the vehicle.

The 58-year-old driver, James Miller, and 31-year-old passenger, Samantha Ortega, were charged with manufacturing, distributing, selling and possessing schedule I and II drugs.

The driver is also charged with the possession of firearms in the commission of a dangerous felony.

Both suspects are being held at the Rutherford County Adult Detention Center.