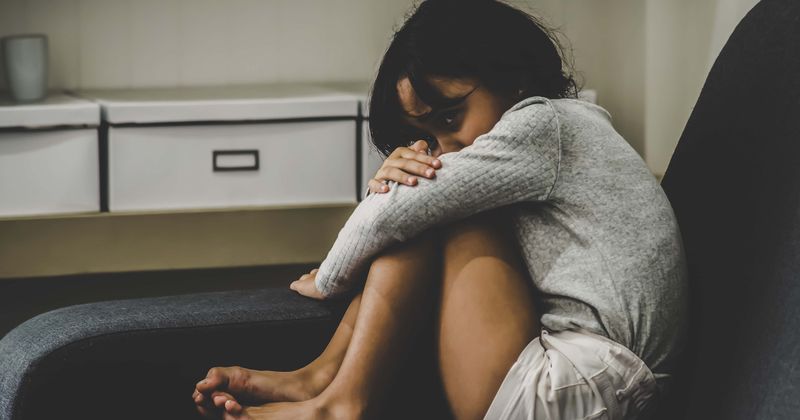 The lax attitude shown by the Chicago Police Department has led to a group of men walking scot-free for months after sexually abusing a 10-year-old child. At one point in time, the child was locked up in a psychiatric hospital while the predators continued lurking around because officers did not promptly take action, despite having incriminating evidence against some of the suspects.

An investigation found that the DNA of one suspect, Samuel Brown, was found in one of the rape kits. In addition, he was a registered child sex offender for sexually assaulting a child in 2003. Yet, he wasn’t arrested and continued roaming free, and during this time, the little girl was kept at the psychiatric facility.

Investigators found that Brown met the child on a dating app before meeting her in-person, and assaulting her in a garage in May 2020. Despite the police having key evidence against Brown, he was arrested on March 12, 2021, only after CBS 2 reported about how the police mishandled the case.

“This is not acceptable. This is a 10-year-old baby,” said Brenda Myers-Powell, a local advocate appointed to the United States Council on Human Trafficking. “…They’ve made it a joke.”

In another incident, the fifth-grader was once again failed by police officers after being sexually assaulted by another man in October 2020. The 47-year-old man had reportedly taken the child to a room located on the top floor of a motel in Chicago and sexually assaulted her. At the time, the motel’s staff alerted the police, but there was no arrest made and no rape kit evidence sent to the Cook County State’s Attorney’s Office.”We have no idea what type of ugly things he did to her in that room,” Myers-Powell said and described the accused man as “a dog; a predator; a very, very sick person.”

The very same child was also subjected to another horrifying incident where a 22-year-old man reportedly took her to a house and sexually assaulted her multiple times over the course of several days. This time, the police did manage to trace the man but shockingly only arrested him on misdemeanor charges. “Misdemeanor charges are for swiping a candy bar from the drug store,” said Charles Golbert, who has been working on child abuse cases for the Cook County Public Guardian’s Office.

Once again, the Cook County State’s Attorney’s Office was not provided with the required evidence from CPD to file appropriate charges against the 22-year-old man. “This is a crucial part of what we expect our CPD to do – to protect our children if nothing else,” said Myers-Powell.

Because of the CPD’s repeated failures in sending evidence to Cook County State’s Attorney’s Office, the latter wasn’t able to file charges against the five men accused of assaulting the girl, leading to the predatory men roaming free for months.

As soon as the CPD’s failures were reported in the media, Brown was arrested on felony charges for sexually assaulting the girl, and the police department stated that they were carrying out an internal probe into the case. A new detective had also taken over the case right before Brown’s arrest was finally made.

The department released a statement that said: “We are revisiting our policies and practices, in addition to meeting with advocates, to prevent any unnecessary investigative delays from happening again. We must do better.”

White headmaster orders Black boy, 11, to kneel and apologize to teacher, telling him it's "the African way"