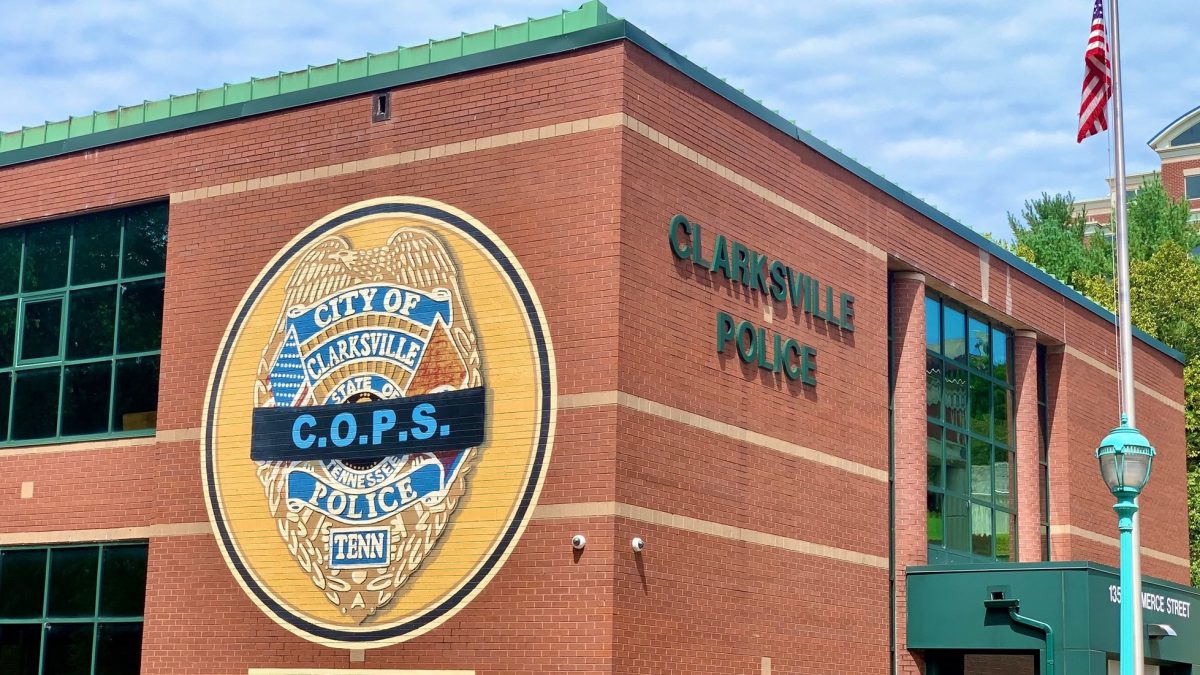 It happened in the 400 block of Ringgold Rd.

When the officers arrived on scene, they found one adult male victim inside a vehicle with a gunshot wound.

The male victim was taken to a hospital where he later died.

The responding officers believed that the suspect was still in the area and set up a perimeter around an apartment building.

A person of interest eventually came out of the apartment and surrendered to police officers where he was taken into custody.

The name of the victim will not be released until the next of kin notifications have been made.

No other information is available for release at this time.