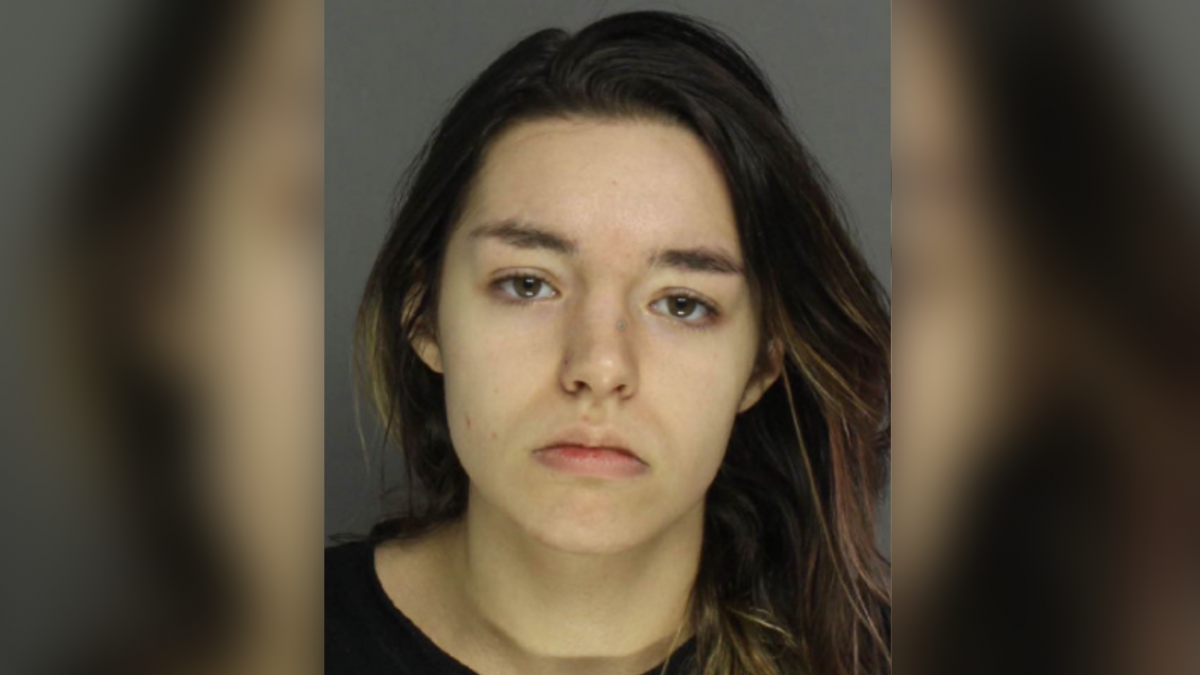 The 22-year-old mother allegedly tried to strangle her 3-year-old daughter because she wanted the child to know what it is like to be choked. Her boyfriend’s mother saw bruising across the 3-year-old’s face. She reportedly admitted to punching the girl several times. The child was taken to a hospital for treatment and is expected to make a full recovery.

The 22-year-old mother from Pennsylvania, Mary Hawkins, reportedly choked and punched her 3-year-old daughter at a residence on Thursday after the woman telling the child’s grandmother she wanted the child to know what it is like to be choked.

The 3-year-old girl was taken to a hospital for treatment and is expected to make a full recovery. Right before noon, Thursday, Hawkins’ boyfriend’s mother reportedly called the police to report child abuse.

During an interview with investigators, the boyfriend’s mother said that she came home and heard Hawkins screaming – “Why can’t you just be happy?”

When Hawkins saw her boyfriend’s mother, she reportedly stopped choking the toddler and said: “What the [expletive] are you doing?”

During an interview with investigators, Hawkins reportedly said that she choked the 3-year-old about five times. When investigators asked her why she did it, she reportedly said: “I wanted her to feel what I have felt. I know what it’s like to be choked.”

The 22-year-old woman was taken into custody and is being held without bail. Prosecutors consider her a flight risk, because most of her family lives in Georgia, per reports.