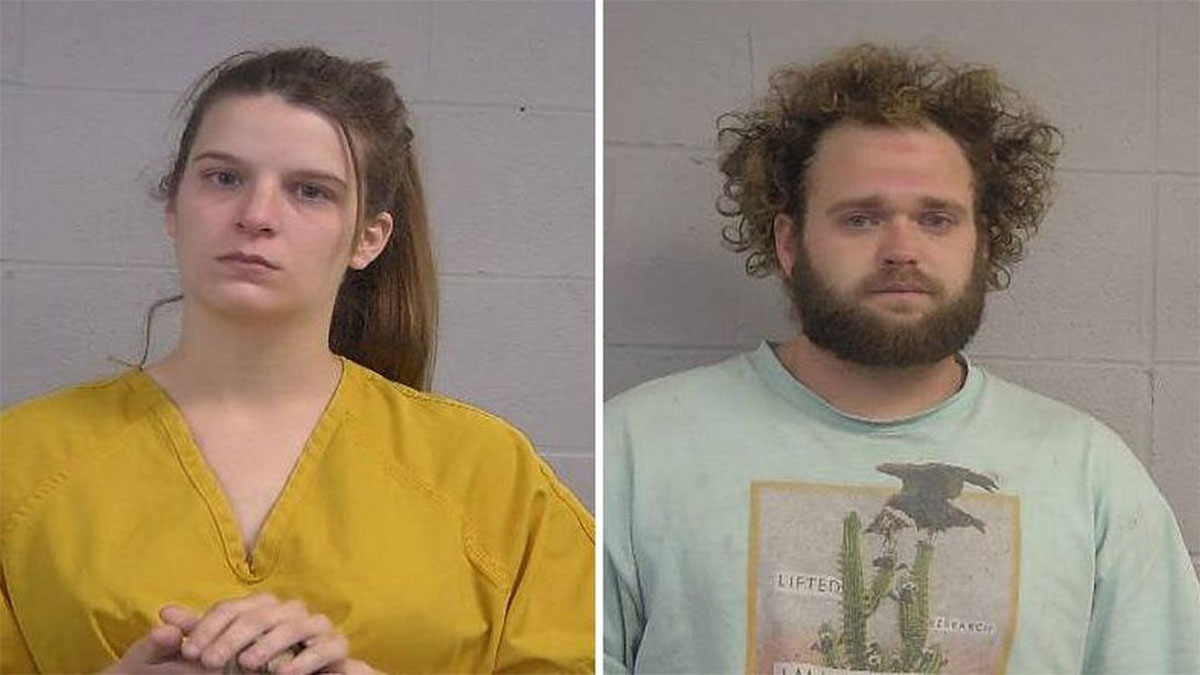 Two parents have been charged with felony child abuse after their newborn baby was found to have at least five broken bones, including those in both legs. Police arrived at their home in Kentucky, after the parents called 911 saying their newborn had fallen off a bed. They told officers the baby had a broken arm.

Emergency services took the 26-year-old mom and her baby to hospital where she reportedly said: “I can’t believe I hurt my baby this bad.”

The newborn was examined by a forensic specialist who found the baby had at least five broken bones, including two in the child’s left arm, the femur bones in both legs, and a broken tibia in the right leg.

The nurse also noted a bruise on the left side of the baby’s head.

Yff told police she had fallen asleep and when she and 30-year-old Bishop woke up they claimed they found the child face down on the floor next to the bed.

The nurse also said the newborn had signs of “inflicted physical abuse” with injuries so severe they “show an indifference for human life.”

Officers found a stash of drugs at the couple’s home including cocaine, meth, oxycodone, and marijuana, plus various items of paraphernalia.

The couple were charged on Monday with felony child abuse as well as abuse and drug possession.